Posts from the Happy birthday Category 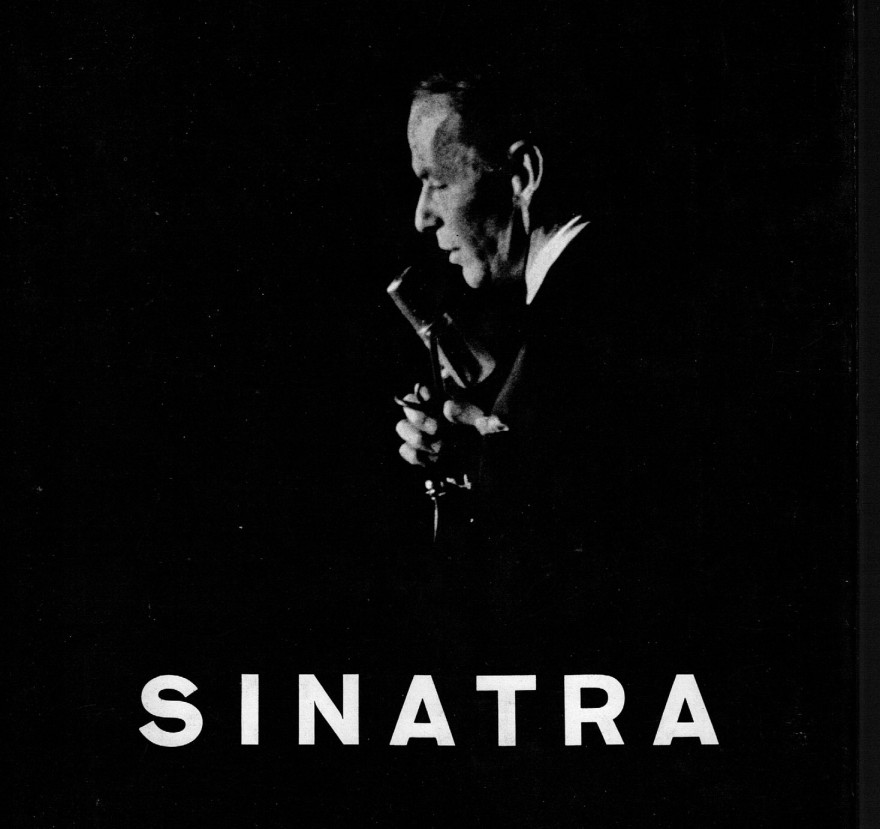 The Beach Boys, “Don’t Back Down”

If you were lucky, you could raid your older brother or sister’s record collection while they were off to camp, college, or adulthood. No-risk exploration. The good stuff might be quietly merged into your own meager library. I skipped over Three Dog Night and Jackson Brown to find the Beatles’ red and blue albums in the milk crate in my brother’s room—an essential education. I made out much better than my cousin did when we raided the box of his brother’s albums in their basement: Aftermath and Between the Buttons.

Sometimes you ended up with stuff that only made sense later. My sister abandoned her copy of All Summer Long (the title cut was recorded 50 years ago today) in the wire racks containing my parent’s sparse, eccentric collection of LPs: Allan Sherman, ten-inch classical records, Christmas in Sweden, an unplayed album of African music gifted or inspired by a visiting missionary. Before I even liked the Beach Boys, I understood this was a true artifact that should not be lost. The annotations of a high school sophomore from the summer of 1964 capture the excitement of a listening to a new album for the first time, learning it, making it your own. They also offered me a glimpse into the mysterious world of my Big Sister—even if that glimpse came when I was myself 14 and she was by then mysterious in different ways (adulthood is the ultimate mystery to a 14-year-old). Her notes have also kept the music fresh for me: I never hear “Hushabye” without thinking of it as a “cha-cha.”

The whole album is, of course, a classic—the first if not the ultimate “summer album.” The further away we travel from the world that inspired it, the more precious its catalog of details about clothes, motorbikes, and manners is; what once seemed mundane, crass, consumerist is now positively Proustian.

Once I “got” the Beach Boys, the song that left the deepest impression was the last: “Don’t Back Down.” Here was an acknowledgment of fear and doubt that was typical of Brian Wilson, yet (less typically) he also asserts the need to summon the grit to stare them down: “When a twenty-footer sneaks up like a ton of lead / And the crest comes along and slaps ’em upside the head / They’re not afraid.” Here are lines that are about something more than surfing.